The tourism industry’s response to the launch of Let’s Cycle Ireland has been hugely positive. Since the launch of the site on the 12th June 2020, service providers and industry experts have wholeheartedly embraced the project, recognising the need to establish Ireland as an attractive and affordable international cycling destination.

Let’s Cycle Ireland’s Connemara video, the first in the Let’s Cycle series which will include Kerry, Donegal, Clare and Cork, has been viewed 150,000 times since its release 6 days ago. Viewers as far away as the US and Canada have responded to the video with questions about specific routes and requesting guidance when planning their 2021 holiday in Ireland.

Feedback from those working in tourism has recognised that there is a need to create a free, go-to resource for cyclists who wish to experience the best cycling routes Ireland has to offer.

‘In a way, it’s surprising that this hasn’t been done until now,’ commented one business owner from the tourism industry. ‘With the cycling boom that’s happening in Ireland and Europe as a result of Covid-19, it’s very important that the tourism industry adapts to the new normal quickly. We definitely see a need to cater for cyclists going forward.’

With unprecedented Government investment proposed for cycling and walking infrastructure, there is a very real sense that this is a moment of real change in Ireland. As with many things, tourism in Ireland will never be quite the same again. 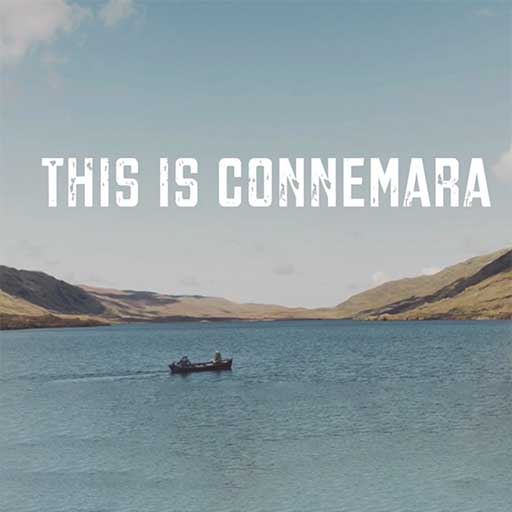